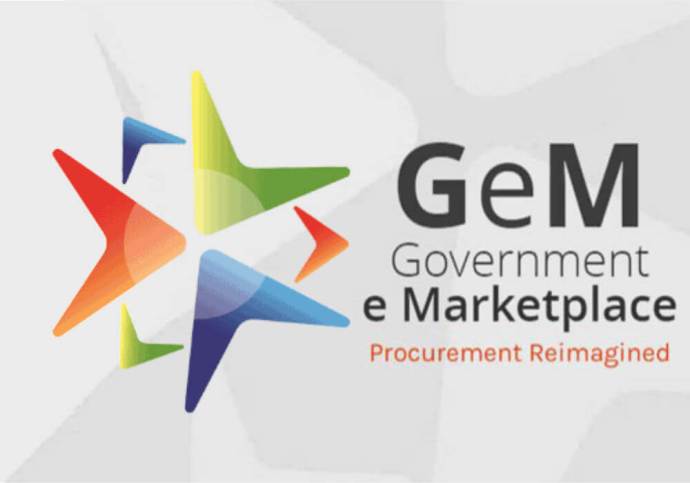 The Ministry of Industry and Commerce under its startup-focused arm, Department of Industrial Policy and Promotion (DIPP), is now working with Government e-Marketplace (GeM), to develop a system for startups to sell their products on the GeM platform.

Launched in 2016, the GeM platform is used to advertise the products and services needs of all government bodies and Public Sector Undertakings (PSU). The latest official statistics available show 31,097 buyers active on GeM along with 168,663 sellers and service providers for 670,027 listed products. The government hopes that with access to the GeM, startups will have a new outlet to sell their products.

Any government body can use the products developed by startups on a trial basis for three months. After this, depending on the feedback, the product or service will be listed on the GeM.

The government is working to onboard Micro, Small and Medium Enterprises (MSMEs) on to the platform and is offering them credit facilities through TReDs (Trade Receivables Discounting System), a bill discounting services supported by SIDBI for pre-and post-shipment of products.

The GeM is now focusing on the services sector which was titled the ‘champion sector’ by the Union Cabinet this year. Services like transportation, inspection, webcasting and analytic services may be availed through GeM by government departments.