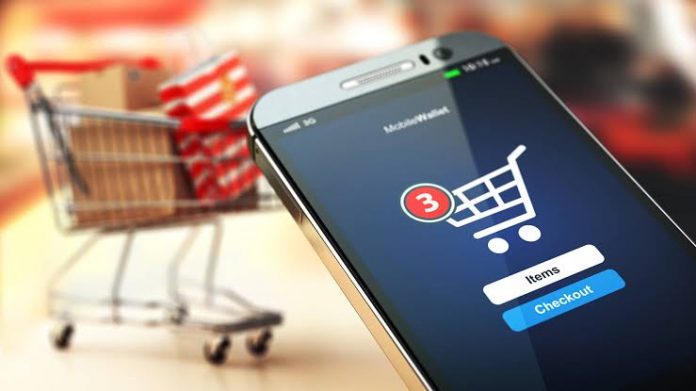 The government is reportedly considering limiting the value of imported gifts to INR 5,000 ($71.5) per Aadhaar number to keep a tab on the purchase of goods from foreign ecommerce companies, especially those from China.

According to reports, a complete ban on such imports was also considered but the Department Of Industrial Policy & Promotion (DIPP) has suggested limiting such imports to four per person in a year. Also, the INR 5,000 ($71.5) limit can be used via any know-your-customer (KYC) route and not only by the Aadhaar number.

Further, the government may also introduce sample checking of the consignments. The measures are aimed at limiting the growing popularity of Chinese ecommerce websites which ship items directly into the country as gifts. Currently, India’s import rules exempt gifts worth INR 5,000 and less from custom duties.

In a meeting held in September 2018, a standing group of secretaries led by DIPP Secretary Ramesh Abhishekh had directed the department of revenue to explore ways to prevent violation of customs laws, especially the gifting route.

The department has been directed to track the source country, keep a tab on the consignors/consignees to identify suspicious activities, strike down the exemption for gifts, and limiting the number of such consignments. Officials have said that Chinese etailers do not ask customers for any government-issued identity proofs to complete transactions, which is a violation of domestic laws.

Oyo Shifts Aditya Ghosh from CEO to Board member