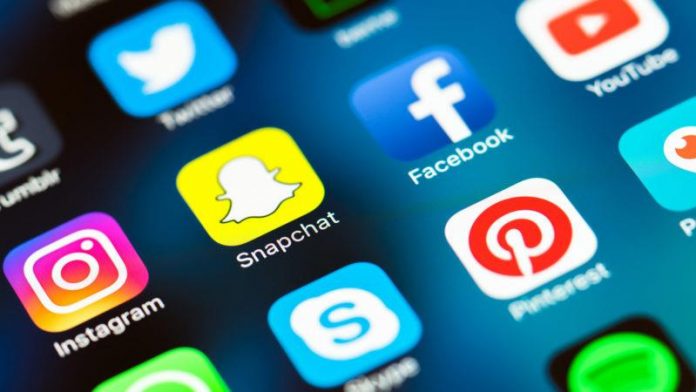 The Ministry of Electronics & IT (MeitY) has kicked off the public consultations on a draft Information Technology (Intermediary Guidelines) Rules 2018, which will replace the rules notified under the same law in 2011. The proposed rules would increase the traceability of social media activity in a bid to curb the spread of fake news.

Opening the debate on public forums, the government asserted that instances of misuse of social media by criminals and anti-national elements have brought new challenges to the law enforcement agencies.

Social networks such as Facebook, Whats App and Twitter must ensure that their platforms are not used to commit and provoke terrorism, extremism, violence and crime, MeitY said in a press release.

However, the proposed regulatory framework around social media has spurred protests from privacy advocates and opposition parties as another step to turn India into a surveillance state.

The news comes days after the government expanded its surveillance powers. On December 20 the Ministry of Home Affairs authorized 10 government agencies including intelligence and tax watchdogs, to intercept and monitor any digital information.