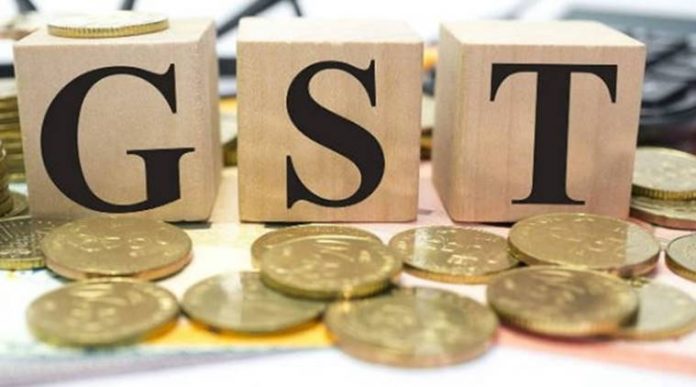 The central government’s decision to cut goods and service tax (GST) rate from 18% to 5% for online service startups came as a relief for entrepreneurs.

The decision  has been made based on the recommendations by the 25th GST council meeting. Earlier, startups had communicated to the government about a possible relief in GST rate.

The higher GST rate was a great hurdle for new startups and there wasn’t any considerable growth in India’s startup ecosystem last year.  Only a few startups managed to raise funding last year as most of the investors refrained from investing in new startups due to higher tax rates and regulations.

A group of startups such as Quickr, Housejoy and UrbanClap had informed the government about how the higher GST rate affected their business and inhibited the growth of startups in India.

“We are thankful to the government for taking note of our representations and devising a fair tax regime. The idea was to ensure that there is offline-online parity in the tax structure for housekeeping services. The revised rate will help us, and other startups in the sector, to scale faster” said Varun Khaitan, co-founder, UrbanClap.

According to entrepreneurs, the new decision is likely to bring a positive change in the startup sector. They hope the new development will revive the startup ecosystem and catalyze growth in business.

Two Experiential Filmmakers from the Mountains!

Oyo Shifts Aditya Ghosh from CEO to Board member