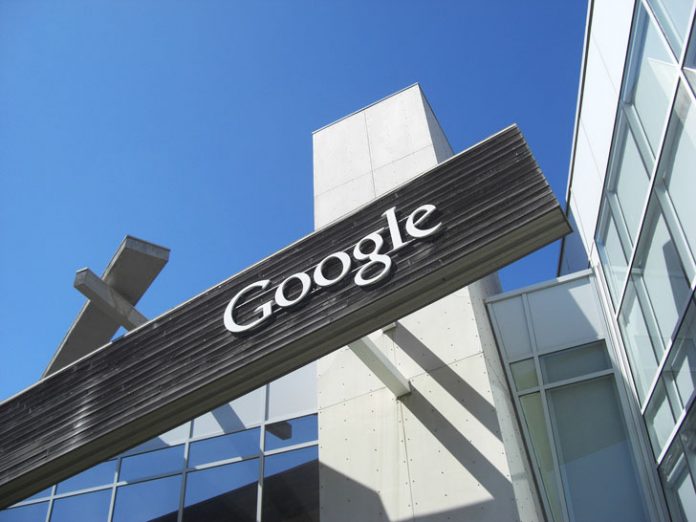 Google has launched its shopping aggregator service in India, in a move to take advantage of the country’s booming digital economy.

The tech giant said Thursday that Indian shoppers will now be able to browse deals using its Google Shopping home page, a mobile-friendly web app, a new “shopping” tab on its search engine and its image recognition app Google Lens.

Google’s shopping tool lets users search for deals on a variety of products from numerous retailers. According to CNN, Amazon and Walmart-owned Indian e-commerce giant Flipkart will be among the retailers whose offers are listed by Google Shopping in India.

“India has the second largest population of internet users in the world, and it’s only getting bigger,” Surojit Chatterjee, vice president of product management at Google Shopping, said in a blog post Thursday. “While 400 million Indians are online today, less than one out of three buy things online.”

Google said users will be able to search for items in both English and Hindi. The firm makes revenue from shopping through advertising costs for merchants.

With a population of over 1.3 billion, India has seen rapid growth in its digital economy, with tech firms like Flipkart, Snapdeal and Paytm shaking up the country’s e-commerce scene. Research by software lobbyist Nasscom and consultant PwC estimates India’s e-commerce market could be valued at $150 billion by 2022.

Myntra to Buy 5% Stake in Wildcraft