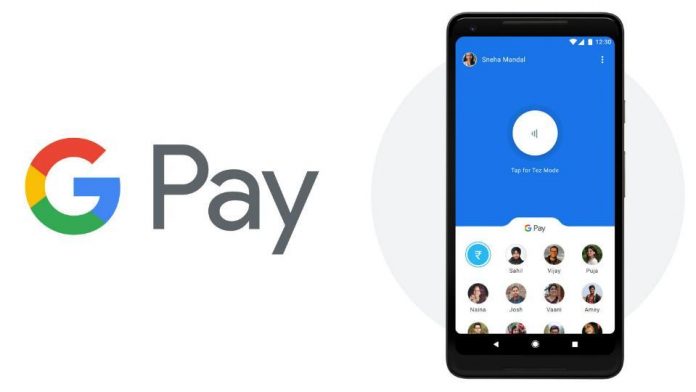 The India office of the technology major Google has tied up with Pine Labs, a popular retail software and hardware maker to work on enabling offline transactions on Google Pay through Pine Labs’ Unified Payments Interface (UPI)-based digital payments product.

This is the subsequent bet made by Google Pay to capture the offline payments space in India. Earlier this month, Google Pay piloted a project to offer payment alternatives to customers of offline grocery stores in India, locally known as the Kirana stores.

With this partnership, Google will have access to over 330K point-of-sale terminals spread across more than 3000 towns in India.

Founded in 1998, Pine Labs is incorporated in Singapore and has its largest operations in India. Pine Labs’ offerings are used by 100K merchants in 3,700 cities and towns across India and Malaysia. Its investors include Sequoia India, PayPal, Temasek, Actis Capital, Altimeter Capital, Madison India Capital and Sofina.

A Place Where Every Product Becomes an Emotion!