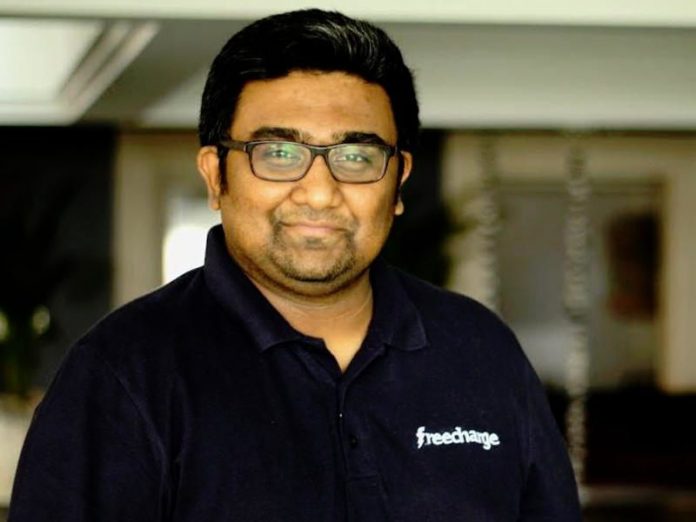 Mobile wallet, FreeCharge’s founder Kunal Shah is going to raise $30 million for an Indian startup through a whopping series A funding round.

According to reports, Shah is in talks to pick up $30 million, or around Rs 200 crore, from venture capital fund Sequoia Capital, along with a bunch of other investors, as he plans to to kick off his new venture this year.

Sources indicated that Sequoia will be joined by Russian fund Ru-Net, and a financial-technology focused fund Ribbit Capital, among a group of investors.

Shah did a stint of about a year at Sequoia in an advisory role, mentoring the fund’s portfolio companies, which ended in January.

He is expected to structure his new company as an incubator or a lab that will dabble with multiple ideas in sectors like consumer finance, healthcare and education, people aware of the matter said.

However, Shah hasn’t still decided the exact form of his company. FreeCharge was acquired by SnapDeal for $400 million in 2015. Shah also has investments in Go-Jek, Unacademy, Voonik, TVF and PocketAces, among others

3 Indian Rags to Riches Stories (Last One is a Shocking...