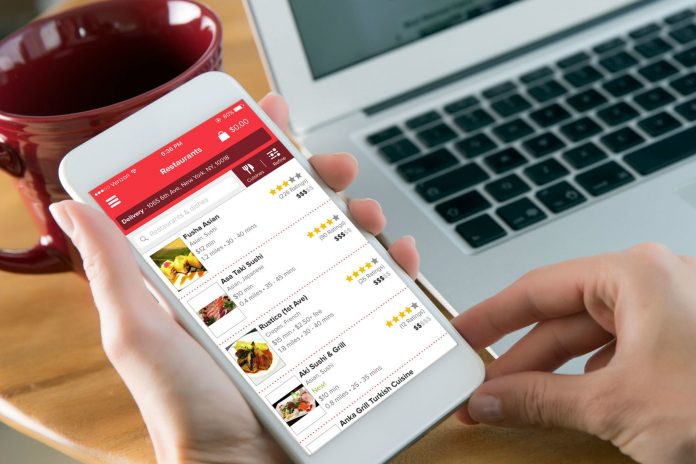 In an online petition to the Competition Commission of India (CCI) and the Prime Minister’s Office (PMO), nearly 500 small to mid-sized restaurants alleged “misuse of dominant position by food delivery companies, including Swiggy, Zomato, UberEATS and Foodpanda.”

The petition accused the foodtech companies of using deep discounting, in-house kitchens and internal sourcing to take away their business. “The companies have been continuously found to misuse their dominant position with the aim to wipe out small and medium enterprises,” the petition said.

Swiggy and Zomato reportedly denied the accusations. A Zomato spokesperson said, “Discounts are merely a mechanism to encourage user participation and all our restaurant partners can choose to participate in a discounting campaign.”

Swiggy spokesperson also told Inc42, “Our fair practices have been widely acknowledged by the restaurant community and as a result, in the last 12 months alone, not only have we doubled the number of restaurant partners on the platform to over 55K, but more importantly our partners have seen a two-fold increase in Swiggy’s contribution to their business.”

Rahul Singh, president of the National Restaurant Association of India (NRAI), which represents over 5,000 brands said, “Unlike retail, FDI (foreign direct investment) restrictions are not applied on the restaurant sector or food service aggregators. As an association, we have a roundtable discussion next week with all four major food delivery aggregators to address deep discounting and the cloud kitchen issue, which is adversely affecting the restaurant industry.”

How This Young Entrepreneur Treads a Different Path in India’s Fashion...

Instagram to Launch Shopping Feature in India Next Year