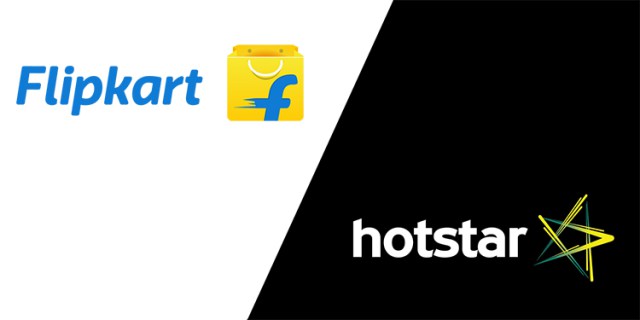 Taking the neck to neck competition to the next level, Flipkart is planning to enter the live streaming platfrom to challenge Amazon Prime Video. According to reports, Flipkart is in primary level talks with Star India’s video streaming service Hotstar to buy stake in the company.

This will give the Walmart-owned Flipkart a chance to make their presence strongly felt in the digital content streaming industry. Flipkart plans to bet big on video content and attract more Internet consumers and shoppers.

India is now an important market for video streaming services with biggies like Amazon Prime Video and Netflix are continuously churning out exclusive Indian content on its platform.

According to a report by PwC, an auditing firm, India is estimated to emerge in the top 10 lists in the global OTT market by 2022 with a revenue of with over $803 million (₹5,500 crore).

Flipkart has earlier associated with Hotstar when it launched a new video advertisement platform with Hotstar in July. Hotstar is also one of the many Internet partners that Flipkart has brought on board for its relaunched customer loyalty programme, Flipkart Plus. However, no official statement about the deal has been made yet.

Flipkart had earlier held preliminary talks with Netflix for a partnership, but it didn’t come out well. The entry of major players into digital content industry is likely to reflect positively in the market as it gives users access to quality content.

Flipkart Makes it Mandatory for Sellers to Buy Flipkart-Branded Packaging