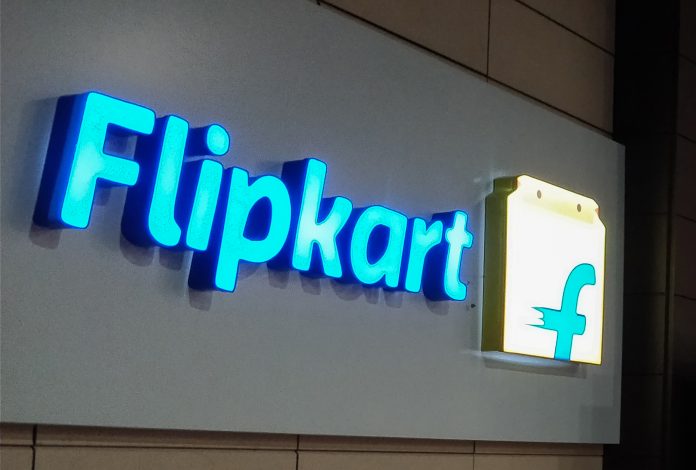 The recent investment to Flipkart comes a month after the India government issued a notification that mandates ecommerce companies to refrain from exercising ownership or control over the seller’s inventory.

Flipkart, along with its main rival Amazon, usually purchases goods in bulk from manufacturers and sells them to online vendors registered to their platform. The new policy restricts online marketplaces from procuring over 25% of the inventory from a single vendor in which they own a stake.

3 Great Ways to Start an Online Business Without any Money