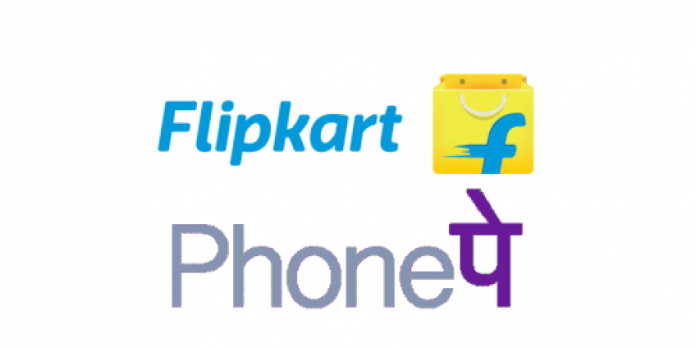 Ecommerce companies are upping the game with billion dollars investments, stocking up warehouses, adding delivery fleet and so much more. One of the leading e-tailers Flipkart, which has been bought by American retail giant Walmart— , reportedly is looking for strategic investors to raise fresh capital.

Earlier, the homegrown eCommerce player had rejected Google’s investment in the company with the belief that the search giant is a potential rival. Flipkart executives were of the opinion that an investment would enable Google to gain access to the company’s database, which would be to its advantage in launching its own retail venture in the country.

On the other Flipkart-backed PhonPe  is also looking to raise funds separately as it seeks to catch up with bigger rival Paytm. However, no confirmation has officially been made in this regard.

“In terms of additional fundraising we are very well funded and have a commitment from Walmart when the need for additional funds arises in the future. Any discussion in terms of strategic partners does not involve bringing other partners for capital at all,” said a PhonPe spokesperson.

The company is currently expanding on both the online and offline fronts.