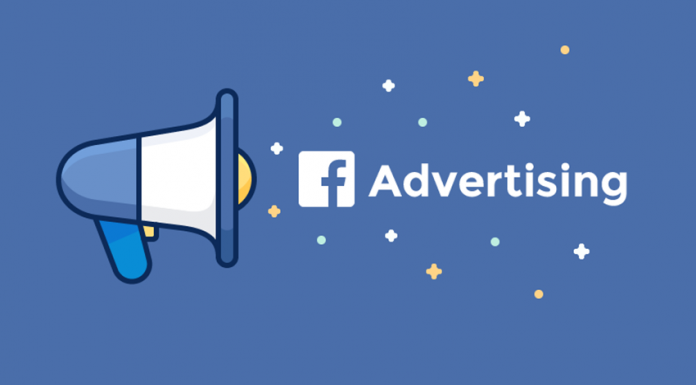 Facebook plans to step up its vigilance of political ads placed on its platform in India ahead of the general elections scheduled in 2019. The company is now reportedly considering an offline process for verifying identity and locations of political advertisers in India.

With nearly 294 million users in India, Facebook is trying hard to be transparent about how it runs political advertisements. The company has reportedly written an email to individual advertisers and agencies in India stating that they will have to submit scanned copies of address and identify proofs if they wish to place an advertisement on the platform.

Moreover, an India-based team of Facebook will visit advertisers to carry out the verification. According to the new directive, any advertiser who wants to run a political ad in India will need to first confirm their identity and location. Ad agencies were also asked to submit details about who placed the ad.

Facebook was severely  criticised for the spread of misinformation and fake news after the 2016 US Presidential elections. This move from the social networking is likely to apply to other countries as well to keep the advertising process transparent.