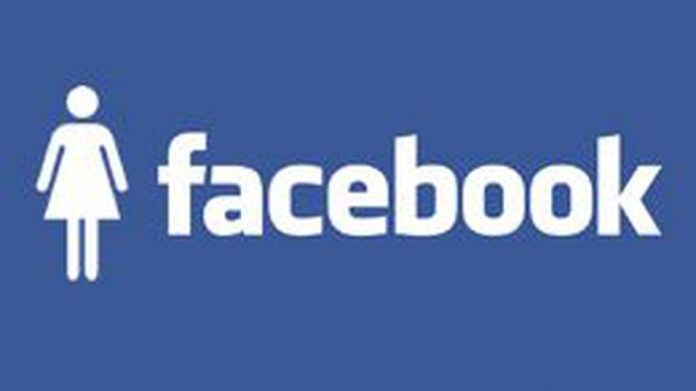 The social media major sees itself as an ally in the digital transformation of the country. Mohan reportedly said that “one of our biggest focus areas is to ensure that Facebook’s products cater to women’s concern about data privacy etc.”

This statement came on the heels of recent reports about menstrual cycle tracking apps such as Maya and MIA Fem sharing user data with Facebook about women’s contraception, the timing of their periods and their symptoms.

Further, the critique of Facebook taking down posts from women-led activist movements such as ‘FreeTheNipple’ and ‘BodyPositivity’ is also rampant across the public sphere. However, what is much more concerning is the company’s response to hate comments against women, which still makes up a major part of both Facebook and Instagram feeds.

Earlier this year, Facebook reported to have removed 65% of the hate speech on its platform was identified and removed before anyone reported it, which is a leap from about 24% in Q4 of 2017.

“In the first quarter of 2019, we took down 4 Mn hate speech posts and we continue to invest in technology to expand our ability to detect this content across different languages and regions,” the company said in an earlier media statement

According to Facebook’s CEO Mark Zuckerberg, the company’s system is capable of detecting hate speech in 40 different languages at this point. Facebook is investing heavily in strengthening its safety systems, with Zuckerberg claiming its safety budget to be more than the Twitter’s whole revenue this year.