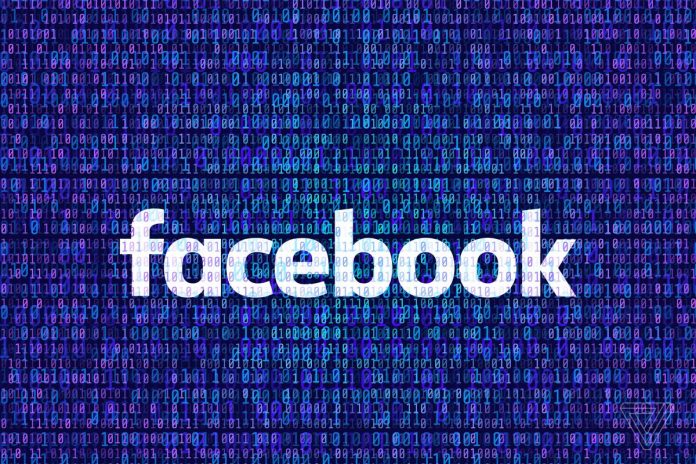 A New York Times report said that companies such as Facebook, Signal and Telegram are working on cryptocurrency projects which they plan to launch over the next year. The companies will allow users to send money to contacts on their messaging systems.

Facebook, under the aegis of WhatsApp, is reportedly developing a coin for WhatsApp users, which they can send to friends and family instantly. The company has already reached out to cryptocurrency exchanges about selling the Facebook coin to consumers.

The cryptocurrency plan of Facebook is being led by former president of PayPal, David Marcus, along with more than 50 engineers.

Facebook is testing use-cases of blockchain across segments, even though its first project is the cryptocurrency coin which will be pegged to the value of traditional currencies. It is reportedly looking to peg the value of its each coin to multiple foreign currencies, beyond US Dollar. It could also guarantee the value of the coin by backing every coin with a set number of dollars, euros and other national currencies held in Facebook bank accounts.

The reports come nearly a month after it was speculated that Facebook’s Mark Zuckerberg is looking to integrate Facebook Messenger, Instagram and WhatsApp and directly control the issues of the three entities. The company is in the early stages of the integration but plans to complete it by the end of this year or in early 2020.

Indian Defence to Tie Up with Log 9 to Use Nanotechnology

Uber Dismisses Reports of its Exit from India