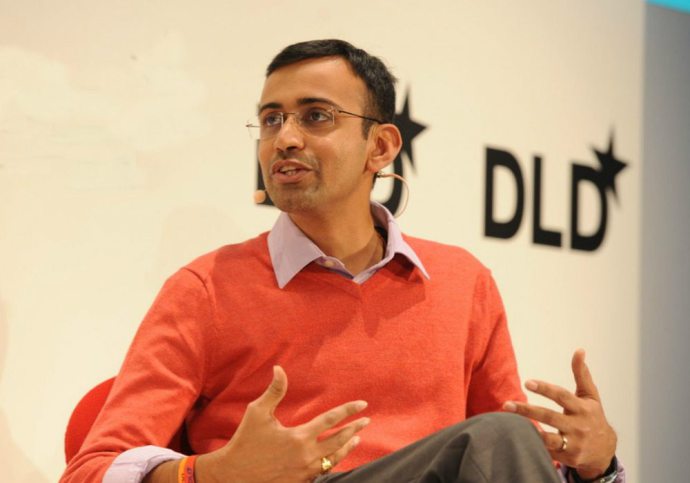 After more than a two-year stint at social media giant Facebook, Angel investor and entrepreneurial product leader, Anand Chandrasekaran, has reportedly quit from the company to explore outside opportunities in the Bay Area.

Anand Chandrasekaran, an active angel investor of the Indian startup ecosystem , was the director of platforms and product partnerships at Facebook based in its Menlo Park headquarters. His LinkedIn profile continues to show that he is working with Facebook.

According to reports,  he had initially joined Facebook to work on the tech giant’s Messenger platform, “he began overseeing the company’s India business, acting as a bridge between the two markets.” Notably, Facebook considers India as its largest market, with over 250 million active users.

For the last six months, Chandrasekaran was looking at WhatsApp, specifically for the India market. Before joining Facebook, he had worked as the chief product officer at Snapdeal. In May 2016, he quit the company.