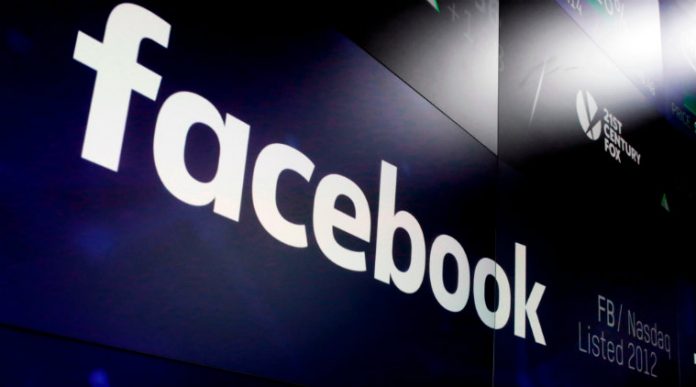 Global social networking giant Facebook has booked 2.2 lakh square feet office space in  Bengaluru. The move comes at a time when Indian government’s questions over the recent data breach of the Facebook users in the country.

According to reports, Facebook’s extensive office space will be located in Embassy GolfLinks – a campus housing several tech companies including marquee clients IBM, Microsoft, Goldman Sachs among many others.

To be noted, Facebook already had small offices in Bengaluru at Prestige Trade Towers and UB City. These teams will now be shifting to the new location.

According to a report by Times of India, the new space will begin its operation next year and also plans to recruit nearly 2,200 employees. Citing unnamed sources, the report also added that Facebook will be paying a rent of $4.63 million (₹ 34 crore a year).

Facebook had first launched its India office in 2010 in Hyderabad.The Hyderabad team is responsible for working mainly with the online advertising and developer support team. It also provides multilingual support to the users.