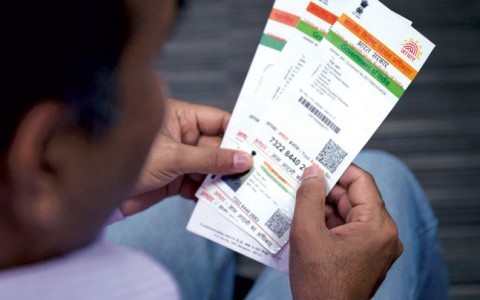 Social networking giant Facebook asks new users to sign up with their name on Aadhaar card. However, it is not mandatory. According to Facebook, creating a profile with Aadhaar name will help identify people easier.

It usually displays a message suggesting saying “Using the name on your Aadhaar card makes it easier for friends to recognise you”.

Facebook is running a test in this regard and it is not compulsory to embrace names on Aadhaar cards while creating new profiles.

“We want to make sure people can use the names they’re known by on Facebook, and can easily connect with friends and family. This is a small test where we provide additional language when people sign up for an account to say that using the name on their Aadhaar card makes it easier for friends to recognize them. This is an optional prompt which we are testing, people are not required to enter the name on their Aadhaar card,” said a Facebook spokesperson.

The decision came since Aadhaar became the most important and authentic proof of identity in India.

Earlier, banks and mobile networks have made Aadhaar mandatory to avail their service. Some online service companies too followed the trend.

7 Reasons Why Failure is Important for Entrepreneurs