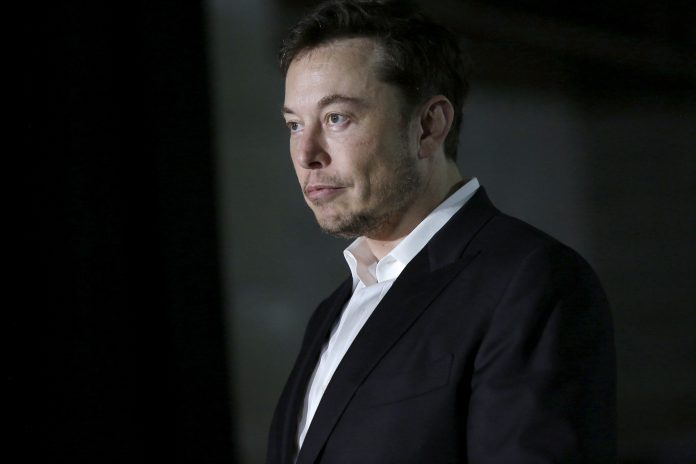 American automotive company, Tesla’s chairman Elon Musk has reportedly agreed to resign from his post. According to reports, Musk will also pay a fine of $20 million in order to settle the security fraud charges slapped by the US Securities and Exchange Commission (SEC). However, he will retain his position as the CEO of the company as well as his seat on the board.

A few days after Musk agreed to resign, a US federal judge ruled that Tesla would have to defend itself at a trial against allegations that it had mistreated its foreign workers at its factory in Fremont, California.

Earlier, it was found that Tesla violated forced labour laws and employees were allegedly made to work in shifts. It was also alleged that the company threatened the workers with deportation if they reported any injuries.