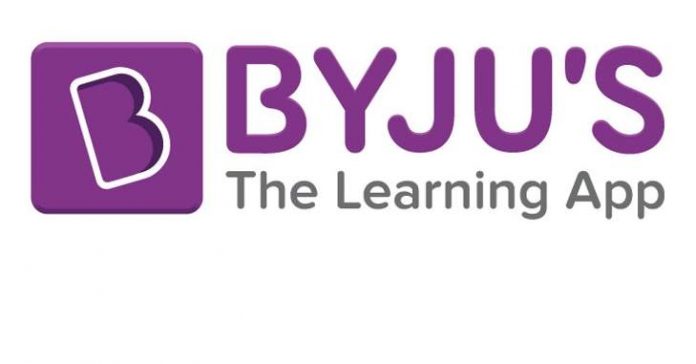 According to reports, with this latest finding round, BYJU’S valuation has touched $4 billion (₹28,918 crore) . The company had entered the unicorn club in March this year. The company’s investors include Tencent, Chan-Zuckerberg Initiative, Verlinvest, Sequoia Capital, Lightspeed Venture Partners, Aarin Capital and others.

Byju’s,  founded by Divya Gokulnath and Byju Raveendran in 2008, is a company that offers a learning app, which was launched in 2015 and has learning programmes for students in classes IV-XII along with courses to help students prepare for competitive exams like JEE, NEET, CAT, IAS, GRE, and GMAT.