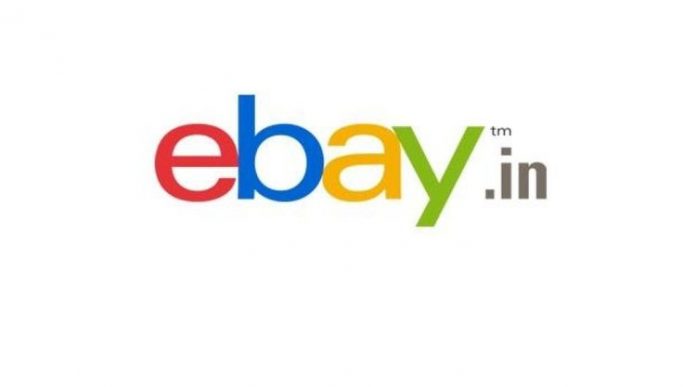 After breaking up with Flipkart in May 2018, American ecommerce giant eBay will re-enter India amidst the government’s latest foreign direct investment (FDI) guidelines on e-commerce companies. The e-tailer is now planning to explore more opportunities in Indian market.

According to eBay CEO Devin Wenig, Indian market is still in its early phase and has plenty of growth left. He believes that there won’t be one or two parties that make up the entirety of the Indian ecommerce opportunity and the company certainly intends to have a share of it.

“Right now, Indian buyers are seeing eBay.india again. And phase 2 will be the ability for domestic sellers to sell directly in the Indian market and obviously, today domestic Indian sellers are exporting as they were before the Flipkart transaction,” Wenig said.

The export business and domestic buying experience are working for eBay India and it is now looking at domestic selling. “I would say there are multiple opportunities, there are many other parties that have approached us about a potential collaboration,” he added.

Flipkart and eBay formed a strategic partnership in 2017 under which eBay Inc acquired a 5.44% stake in Flipkart in exchange for its eBay India business for $211 million and a $514 million cash investment.

As part of the partnership, Flipkart decided to use the eBay’s platform for global outsourcing. However, after Walmart bought a majority stake in Flipkart, eBay announced plans to enter the Indian market independently.

“We are on a mission to refine India visually”

From a Dropout to a Popular Social Media Content Creator- Digital...

SoftBank Likely to Sell its Flipkart Stake to Walmart