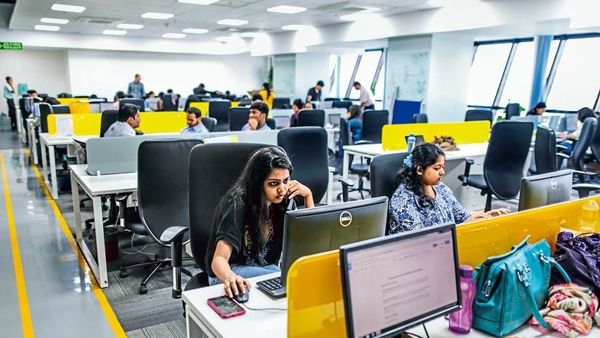 The early stage funding in Indian start-ups more than doubled to ₹693 crore in 2019 compared to ₹334 crore in 2018, said a report on Friday.

The report revealed that investors are more open to funding start-ups in the pre-revenue stage, which is reflected in the share of pre-revenue funded start-ups increasing to 17 per cent this year from 12 per cent in 2018.

The report also revealed that investors continue to show preference to backing more experienced founders, with the proportion of founders with at least five years experience going up from 55 per cent in 2017 to 82 per cent this year.

“The competitive intensity in early stage has gone up, with a large set of institutional and angel investors looking to find the right opportunities,” Sharma said.