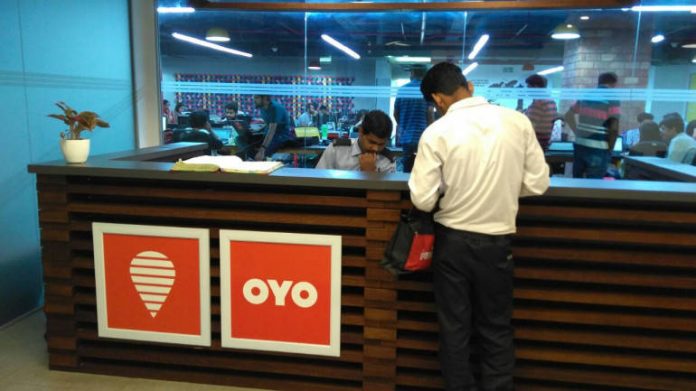 The order issued by a vacation bench of Justice Jayant Nath noted that OYO has an appropriate agreement with other hoteliers and service providers and the associations act of calling for boycotting the company prima facie would be illegal.

The order comes after OYO sought ex-parte injunction to restrain the association and its members from giving effect to any “threats” advanced through its undated notice and as mentioned in news articles.

“Citing recent instances of vested interest groups and individuals in the garb of local association diktats resorting to strongarm tactics and harassment of OYO hotel owners to prevent them from going about their contractual commitments, the Honourable High Court of Delhi has injuncted/ restrained Hotelier Welfare Association and office bearers from inducing hotel partners of OYO to breach their agreement with OYO by denying to honour bookings. The order also restrains them from conducting activities to obstruct OYO’s business operations,” an OYO spokesperson said,

The case developed over the last few weeks where hotel asset owners from across the country started coming together to voice their concerns against OYO’s unfriendly business practices.

They had been alleging disregard to agreed floor prices, deep discounting practices, non-transparent charges, irrelevant levies in addition to high-handedness and one-sided enforcement of the contract when it comes to deliverables by the hotel asset owner(s).