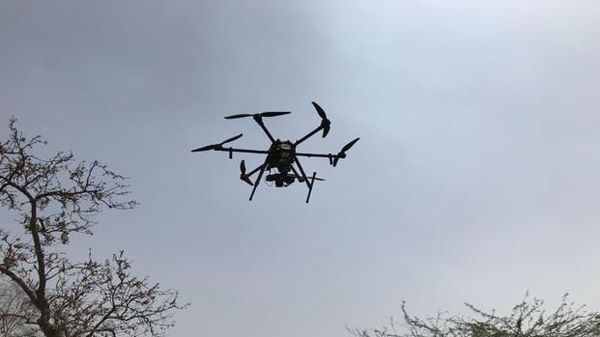 Besides Zomato and Amazon, Delhivery is also planning to enhance its delivery services by infusing electric vehicles (EV) and drones into its logistics. Announcing its plans at the Nasscom Product Conclave today (November 5), Delhivery added that it wants to scale up its operations in India with the use of new-age delivery options such as drones and EVs.

In October, Japanese conglomerate SoftBank increased its stake in Delhivery to 25.73%. SoftBank plans to become the largest shareholder in Delhivery by acquiring a 37.97% stake and has sought approval to invest $450 Mn in the logistics startup.

“We believe this is the only scalable model,” Vaibhav Suri, co-head, product & strategy, Delhivery said at the Nasscom Product Conclave in Bengaluru on Tuesday.

Suri said drones will be a reality in the near future with the government also investing heavily in this area. “Drones are the only way to solve the scale problem given that 45% of the delivery cost typically goes to the driver,” he said.

A Passionate Entrepreneur Who Braved Everything To Pursue His Startup Dreams!