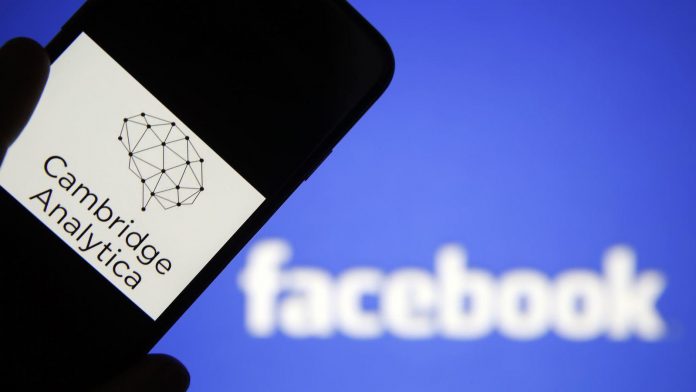 “The CBI has written to Facebook (USA), Cambridge Analytica and Global Sciences Research in the case of the alleged data leak. A PE has also been registered. This is being done to probe if Cambridge Analytica had picked data from Global Sciences Research, which relates to the personal data of Indians on Facebook. The probe will see if data was harvested and misused,” said an official familiar with the development.

Facebook claimed that  data of over 87 million users was shared with political consultancy firm Cambridge Analytica to influence the US presidential election. Out of this, there were 5.62 lakh Indian users.

The massive data leakage triggered a worldwide concern over data privacy and the misuse of big data. CBI had earlier registered a preliminary enquiry (PE) against Cambridge Analytica and Global Sciences Research on the alleged data theft of Indian users.

The central government had issued notices against Cambridge Analytica and Facebook before initiating the investigation. But both companies didn’t respond. CBI is now hopeful of getting more details regarding the data breach through the ongoing investigation.

InMobi Ties up with Microsoft to Create Marketing Platform