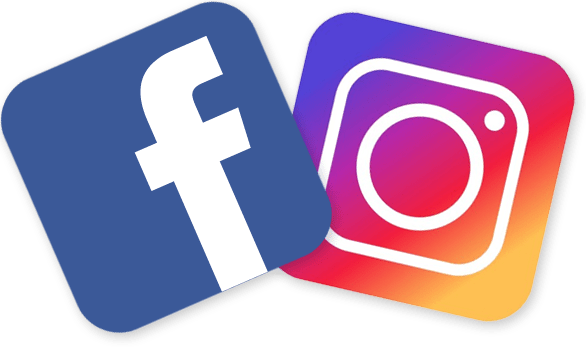 An Indian parliamentary panel has summoned representatives of Facebook Inc, its messaging services WhatsApp and photo-sharing app Instagram to appear before it early next month and discuss how to safeguard citizens’ rights on social media.

Twitter replied to the summons, informing the government that CEO Jack Dorsey will be unable to come to India but the meeting will be attended by Colin Crowell, head of public policy for the site.

The microblogging website’s chief was asked to appear in front of the committee on February 11, but he refused and asked Indian representatives of Twitter to attend the meeting. However, the government refused the presence of anyone but the top boss.

In a circular late on Thursday, the parliamentary committee on information technology, chaired by Anurag Thakur, a lawmaker from the Bharatiya Janata Party (BJP), said it would hear the views of officials from Facebook and its units on March 6.

The subject would be “safeguarding citizens’ rights on social or online news media platforms,” it added.

Facebook, WhatsApp and Twitter have overhauled policies to boost transparency ahead of the general election and rein in misinformation.

Kalpana Saroj: From Attempting Suicide to Leading a $100 Million Business