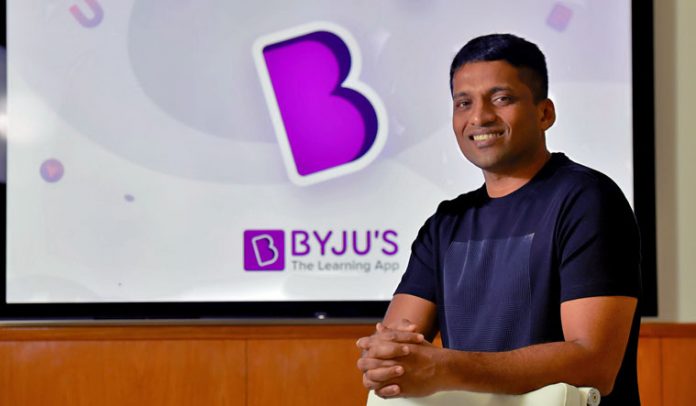 New York-based hedge fund Tiger Global Management will invest $200 million in Think and Learn Pvt. Ltd, the education technology firm that owns and operates learning app Byju’s, the startup said on Thursday. According to a person familiar with the matter, the investment will raise the valuation of India’s third-largest startup by around 45% to about $8 billion.

Tiger Global’s latest investment is a standalone funding, unlike previous rounds when multiple investors had together bought into Byju’s. Its last round of funding saw a $150 million infusion led by Qatar Investment Authority in July last year, the person cited above said on condition of anonymity.

Since its founding in 2011, Byju’s has raised around $995 million from investors such as Naspers, Tencent, Verlinvest, Chan-Zuckerberg Initiative, Sequoia Capital, Lightspeed Venture Partners and Aarin Capital.

“We are happy to partner with a strong investor like Tiger Global Management. They share our sense of purpose and this partnership will advance our long-term vision of creating an impact by changing the way students learn,” founder & CEO Byju Raveendran said in a statement.

Tiger Global is one of the most active investors in the consumer Internet space, and in India, it has backed around 14 firms till date.

The investment company has also started focusing on the business-to-business (B2B) segment and recently invested $90 million in agri-tech startup Ninjacart. It has also invested in firms such as NestAway, Grofers, and payments startup Razorpay.

Raveendran, a former school teacher, was one of the early entrants into the online learning space in India when he started the firm. Byju’s learning apps offer programmes spanning kindergarten to higher secondary school grade students.