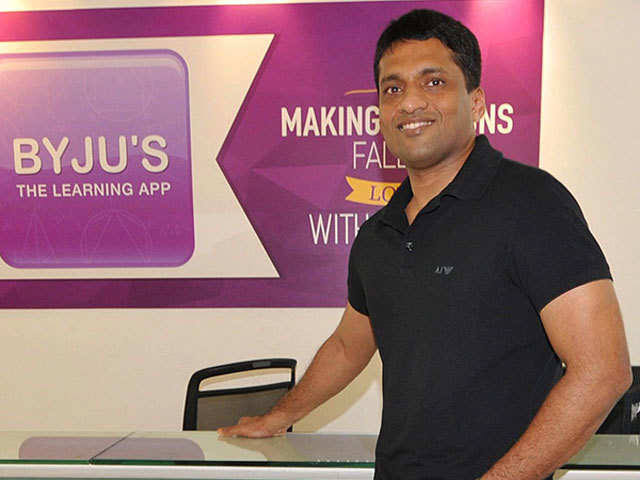 In an earlier statement given to the press in May 2019, BYJU’s mentioned that the company was profitable on a full-year basis. However, recent filings with the MCA show that BYJU’s is yet to make any profits on a consolidated accounting basis, although it was able to narrow down losses significantly. On a standalone accounting basis, BYJU’s parent entity Think & Learn Pvt Ltd reported a net profit of ₹19.63 crore for FY19.

The startup, a unit of Think & Learn Pvt Ltd, also reported revenues of ₹1,306 crore in FY19, which is a two-fold increase compared to ₹471.18 crore reported in FY18. Most of the revenue growth at BYJU’s in FY19 was fueled by deeper penetration across India and significant growth in the number of paid subscribers, according to the company’s earlier statement in May.

“We have exceeded our financial goals that we set at the beginning of the year. Expanding our base across smaller towns and cities and introducing new products have been pivotal to our growth. In the current financial year (FY20), we are on track to double our revenue to ₹3,000 crore. We will also be launching BYJU’s Online Tutoring, which will further accelerate growth and profitability in the coming year,” said Mrinal Mohit, Chief Operating Officer, BYJU’S in a statement.

The Extraordinary Journey of a Travel Photographer

As a culture, we don’t celebrate learning: Ronnie Screwvala | Forbes...

Zomato Rolls Out Delivery on Bicycles