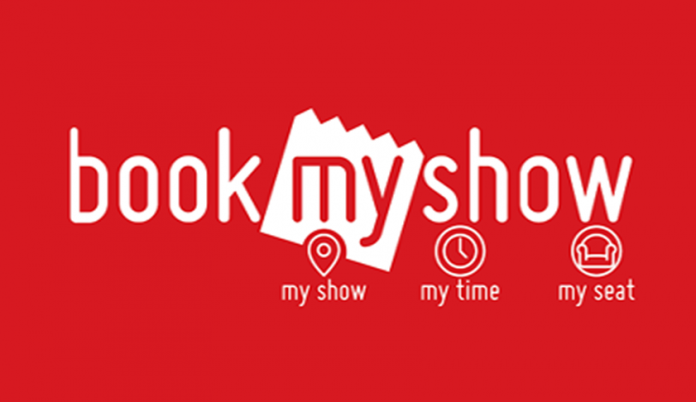 BookMyShow will foray into ticketing for events being held outside of India with the multi Tony-award winning production of Rodgers & Hammerstein’s THE KING AND I.

This is the second production by BookMyShow which recently partnered with Disney for its Broadway style musical Aladdin’s entry in India. As co-produced for King and I, this will also see BookMyShow’s entry into London’s West End this summer.

“Our customers in India will now be able to get their tickets seamlessly for some of the biggest international events happening around the world be it live concerts, theatre or even sport,” said Albert Almeida, COO-Non Movies at BookMyShow.

BookMyShow has been facing competition from Paytm’s TicketNew as the payments platform is expanding its domain to movie-ticketing. This latest move will give them an edge over rivals for sometime.

Two Experiential Filmmakers from the Mountains!

Walmart may Buy a Significant Minority Stake in Flipkart

Paytm and SoftBank to Lauch Digital Payments Service in Japan