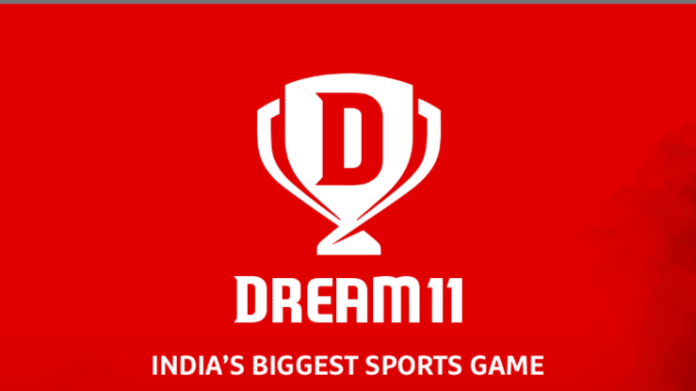 Bombay High Court has ruled that the fantasy gaming platform Dream11 is a game of skill and does not involve betting or gambling. The court has also disregarded the allegations of tax evasion against the gaming platform.

The High Court was responding to a public interest litigation (PIL) filed by an independent petitioner, advocate Gurdeep Sachar. The PIL had claimed that the promoters of Dream11 were encouraging gambling and also not paying Goods and Services Tax (GST). It had pled the court to initiate criminal proceedings against the gaming platform.

The ruling passed by the division bench of judges Ranjit More and Bharati Dangre noted, “The petitioner has lost sight of the fact that the result of the fantasy game contest on the platform of Dream11 Fantasy Pvt Ltd is not at all dependent on winning or losing of any particular team in the real world game. Thus, no betting or gambling is involved in their fantasy games.”

The Bombay High Court added that the issue of tax evasion would only arise if Dream11 was involved in gambling and since, that claim has been dismissed there is no possibility of GST evasion or erroneous classification, which was claimed by the PIL.

In 2017, a similar petitioner has questioned the relation of Dream11’s connection to sports betting in the High Court of Punjab and Haryana. To which, the High Court had then ruled that playing fantasy sports online does not amount to gambling and involves a substantial degree of skill.

Do you really need a face to follow your passion?