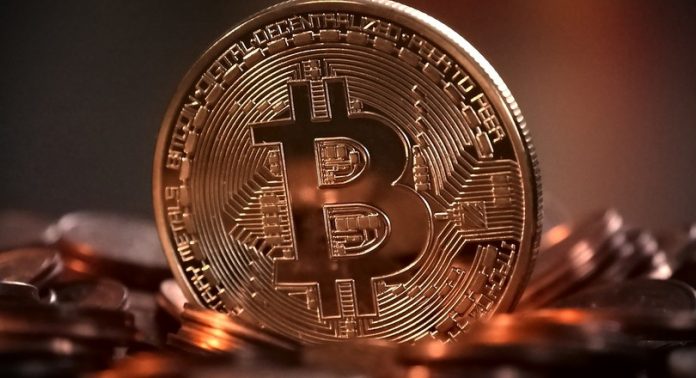 The massive dip in the virtual currency’s value came after it hit a record high of $19,511 just six weeks ago.

Now the high degree of uncertainty over bitcoin value has discouraged investors. The value is expected to drop in coming days.

On Thursday, India stated it would take all measures to eliminate cryptocurrencies’ use as part of a payment system and in funding illegitimate activities.

Last week, the Finance Minister Arun Jaitley had mentioned in his budget speech that bitcoin and other cryptocurrencies could not be considered legal tender. As of now, there has been a global concern over different types of cryptocurrencies.

Central bank in Europe, Japan and the US have already warned investors about the danger in cryptocurrencies. The Japanese government raided a virtual currency exchange after it lost $530 million to hackers.

“The dynamics behind the moves are regulatory clampdowns and investors losing confidence in crypto,” said Stephen Innes, head of trade at Oanda .

These development would definitely make India to bring stringent measures to curb crytocurrency trade in the country.