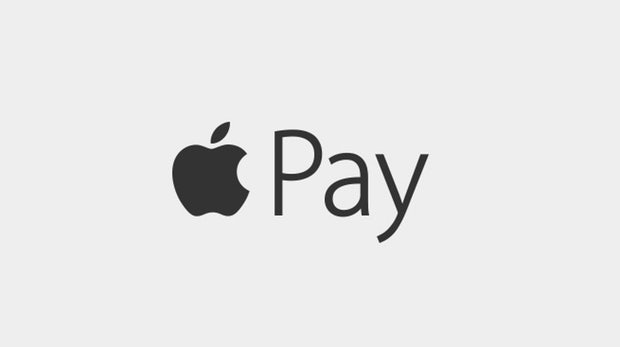 Apple has temporarily put the plan to launch its UPI-based payments platform in India  on hold as the company does not want to repeat the mistakes of its peers, Amazon and WhatsApp. According to reports, the regulations of the authority made Apple to think ‘wisely’ before proceeding with the plan.

The full roll out of similar payments products by global giants such as Amazon and WhatsApp have been delayed as the duo is engaged in regulatory tussles with the Indian authorities.

Apple put the brakes on its payment service Apple Pay in the country its discussions with a few leading banks and the National Payments Corporation of India (NPCI), which manages the UPI platform. The company has concerns over  data localisation directive of the Reserve Bank of India (RBI). Moreover, the technical and design aspects of UPI transaction flow are too a hurdle for the company.