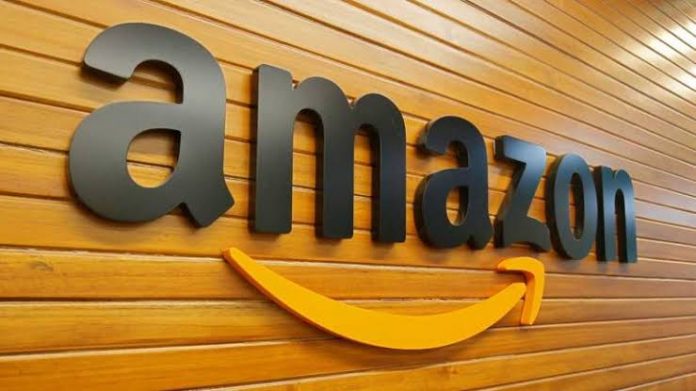 One of Amazon’s largest sellers, Cloudtail India is reportedly planning to exit food retail as the ecommerce giant’s food retail arm has committed to scale selling of local food outputs.

Earlier this week, Amazon has invested ₹240 crore (approximately $35 million) into its food ecommerce arm Amazon Retail India (ARIPL), which encompasses the Amazon’s Pantry, and Now categories of the US-based company. ARIPL is responsible for the sale of groceries, household and other food products in India.

According to an ET report which cited sources, “Cloudtail will no more buy locally produced food and that will be entirely done by ARIPL.”

Cloudtail is now reportedly onboarding independent sellers to trade imported food products that ARIPL is prohibited from selling. Government norms only permit the selling of local and packed food items on both offline and online retail channels.

“ARIPL continues to scale up its infrastructure and selection for made-in-India food items. It is on track with its plans to partner with the Indian agricultural community toward creating a modern farm-to-fork food supply chain of processing, warehousing and distribution hubs to connect with the end-consumer across India,” an Amazon spokesperson said in a media statement.

Cloudtail is a joint venture of Amazon Asia and Infosys founder Narayana Murthy’s personal investment vehicle Catamaran Ventures. The vendor has been facing several issues since the announcement of strict foreign direct investment (FDI) norms by the Department of Industrial Policy and Promotion (DIPP) in March 2016.

How This Startup Plans Your Travel and Keeps The Destination...