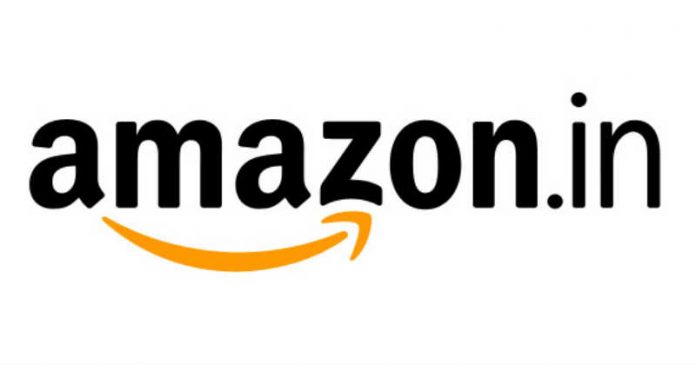 Ecommerce major Amazon India has started testing image search and barcode-based shopping to boost sales. The company is currently experimenting  with a small group of users on Android devices as it looks to help customers find products in an easier way.

The attempt is also to tap into the offline user base, which can scan the product or its barcode to place an online through Amazon

If successfully launched, this could significantly grow Amazon’s overall sales in India .

Amazon had first started a similar project in the US with a separate device called Amazon Dash Wand in 2014 ,which was restricted to Prime subscribers and largely for grocery products.  Now image based search is widely available in US.

“This is one of the pilots being done by Amazon which will be slowly launch on a full scale among users and may eventually lead to higher sales,” said an Amazon India representative

At the testing phase, Amazon will provide image based search for select products and sellers. A broader roll-out would depend on the success and viability of the on-going projec