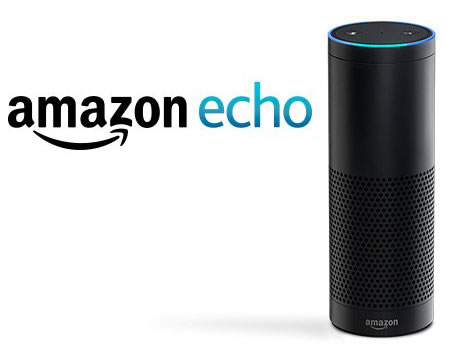 Amazon ties up with offline channels to sell its Echo speakers across India. The ecommerce giant is in talks with offline retailers like Reliance Digital and Croma to sell Echo devices.

Amazon is looking forward to follow the strategy they used to sell Kindle in offline stores across India. Now Kindle is available in leading bookstores and physical stores in India. Through this move, Amazon plans to increase its products’ reach to physical stores as well.

“Echo continues to be available as invite-only on Amazon.in. At launch, the entire range of Echo devices will be available across offline retailers such as Reliance and Croma,” said an Amazon spokesperson.

The company wants people who don’t have an Amazon account to buy the products. That’s why they are tapping traditional majors like Reliance. Moreover, Amazon also plans to sell its 10.or  in similar style by partnering with physical stores.

Amazon’s rivals like Myntra, Lenskart and many others have already been selling their products across major offline stores in India.

Now online platforms want to make their presence strongly felt in traditional platforms as well since it could generate additional profit. However, this penetration will probably affect the business of small physical stores in the segment.

A Tale of Two Lawyers

School Students to Get Financial Backing for Startup Ideas