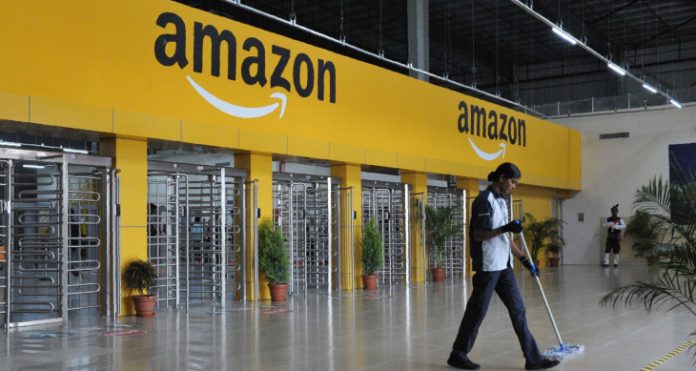 Ecommerce major Amazon led a funding round worth $12 million in Indian insurance startup, Acko. The move is part of Amazon’s strategy to invest in financial service segments in India.

The other players in the funding round include Ashish Dhawan, the founder of private equity fund, ChrysCapital and NR Narayana Murthy’s Catamaran Ventures. Amazon had held a discussion with representatives of Acko in the beginning of the year.

However, the exact amount of Amazon’s investment has not been disclosed yet. The Mumbai-based Acko had spun off in 2016, as an independent after a restructuring at online insurance aggregator Coverfox, which saw its co-founder and CEO Varun Dua, step down to kickstart the insurtech platform.

Amazon is expected to create financial products with the insurance tech startup – besides being its distributor.

“It’s early days for Acko in a large and seemingly complex space like insurance. We are building an insurance company for the long haul, which needs investors with the same outlook. Both Amazon and Ashish Dhawan, would provide us with the ability to think strategically and for the long term, ” said Dua, founder and CEO of Acko.

Ecommerce majors have been betting big on financial services startup. This year, more Indian startups are likely to get financial boosting from major players such as Alibaba and Flipkart, said sources.

Xiaomi Mi Band 4 price in India revealed ahead of launch