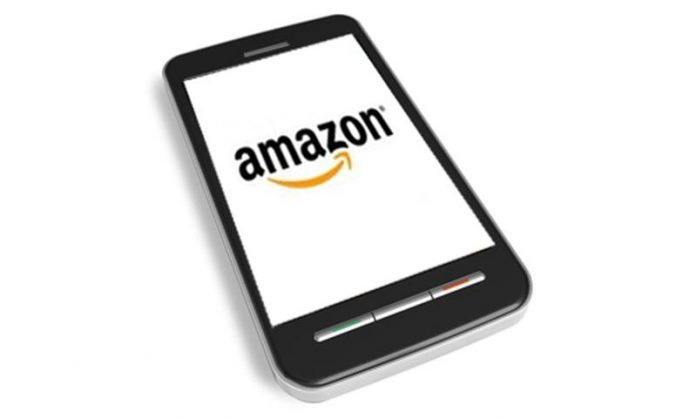 Ecommerce major Amazon will launch smartphones under its own brand to beat rival, Flipkart. The company has been in talks with some of its partners to manufacture smartphones under ‘Crafted for Amazon’ programme.

According to reports, Amazon worked with two OEMs – Longcheer and Huaqin Technology to build the smartphones. The smartphones will be out for sale from January.

Moreover, Amazon has plans to introduce other products under Crafted for Amazon’ programme. Amazon’s smartphone will focus on customers looking for best specifications at best price.

“After crunching the data we figured, users are looking for good battery at an attractive pricing. Processors are equally important for these consumers. With these inputs, we have worked together with our partners to bring the new Tenor D (10.or) in January,” said Manish Tiwary, VP, Amazon India.

Smartphones have been a crucial segment for ecommerce players in India as they are a significant part of their overall sales.

Amazon’s entry to the smartphone segment is likely to intensify its competition with Flipkart’s Billion Capture smartphones, launched earlier this year.

OTT Platform MX Player To Raise $110 Million From Tencent, Others

You Can Now Apply for a Verified Badge on Instagram!