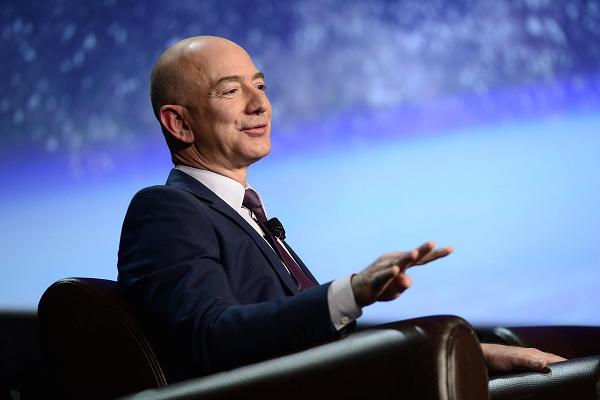 Bezos highlighted the performance in India among the 16 milestones that the company has achieved in a letter to the stakeholders of the company. India has emerged as the fastest growing geography for Amazon in the last few years as it doubles on the investment in the country, with $5 billion committed to the market, as it competes with incumbent market leader Flipkart

“Amazon.in is the fastest growing marketplace in India, and the most visited site on both desktop and mobile, according to comScore and SimilarWeb. The Amazon.in mobile shopping app was also the most downloaded shopping app in India in 2017, according to App Annie,” stated Bezos in the letter.

Bezos is also planning to invest more in Amazon India to push the Prime service forward.

“Prime added more members in India in its first year than any previous geography in Amazon’s history. Prime selection in India now includes more than 40 million local products from third-party sellers, and Prime Video is investing in India original video content in a big way, including two recent premiers and over a dozen new shows in production,” he added in the letter.

Amazon India is looking  to grow its customer base by introducing more exclusive features for its Prime subscribers. It had recently launched Prime Music in India.

How This Startup Plans Your Travel and Keeps The Destination...