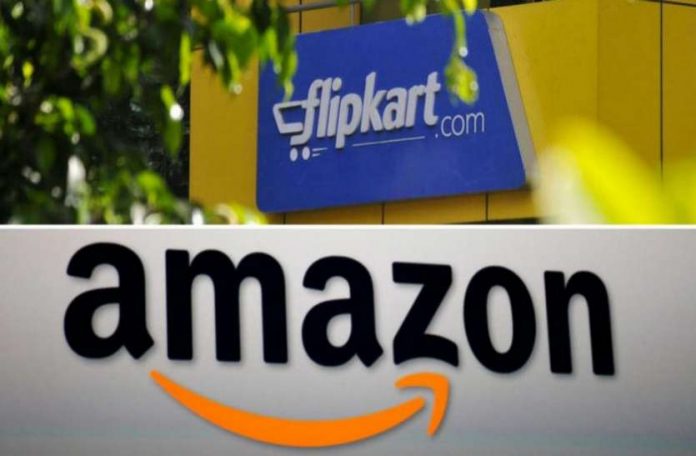 The Drug Controller General of India (DCGI) has issued notices to ecommerce giants — Amazon, Flipkart and IndiaMART over selling “spurious and adulterated” cosmetics on their marketplace.  In the notice, DGCI made it clear that penal actions will be initiated against the ecommerce giants if they fail to respond within 10 days.

The notice has been issued following the raids across India led by drug inspectors on October 5-6, upon reportedly finding some indigenously manufactured cosmetics being sold without valid manufacturing licence and having ingredients imported without necessary registration certificates.

“In case you fail to submit the reply within the stipulated period, it will be presumed that you have no reply to offer and appropriate action as deemed fit will be initiated against you,”  said DCGI S Eswara Reddy in the notice. The legal proceedings will be taken against the companies under Drugs and Cosmetics Act.

In response to the notice, Amazon India’s spokesperson said the company will take strong actions sellers of “illegal or fake products”. “Amazon.in is a third-party marketplace which enables sellers to list their products for sale to Indian customers. Sellers on Amazon.in own their respective products and are responsible for product compliances, as may be applicable,” said Amazon’s spokesperson.