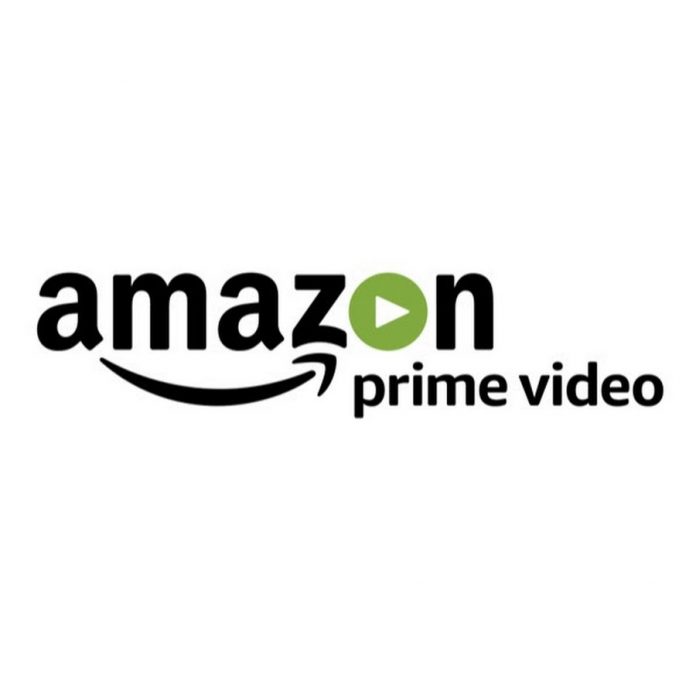 Ecommerce giant Amazon roped in Gaurav Gandhi as the new head of Prime Video in India. The high profile appointment is part of Amazon’s plan to popularize Prime Video services across India.

Gaurav Gandhi, who presently heads Voot, will be posted as the director and country manager of Amazon Prime Video.

The position was vacant since the sudden exit of Nitesh Kripalani in August last year. According to reports, Gandhi will join Amazon  within two months.

Viacom18, the parent company of Voot, confirmed on Monday that Gandhi resigned after serving for eight years.

He had joined the company in March 2010 as chief commercial officer and head of international business.In August 2015, he was appointed as COO of Viacom18 Digital Venture, which launched the company’s on-demand over-the-top (OTT) service Voot.

Gandhi has immense experience in media and broadcast business and he had previously held leadership roles in many media platforms like NDTV and Star India.