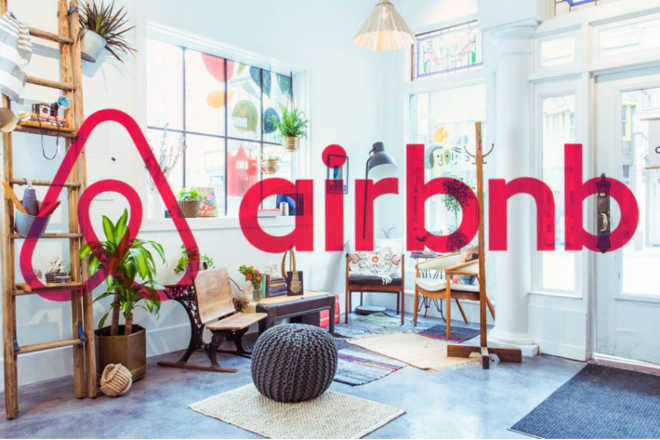 The US-based multinational hospitality company Airbnb has launched
‘Plus Homes’ in India, featuring homes that have a high rating. Airbnb’s Plus Homes is currently available across 41 global cities, including India.

The company said that India is one of its fastest emerging market. Soon after Airbnb’s launch in India, the company had announced a strategic partnership with India’s largest media conglomerate, The Times Group, to expand operations in the country and build a more localised network. A year after, the company also launched a travel category, Trips, that was initially available in Delhi and later expanded to Goa as well.

“We’re announcing that we’ve launched Airbnb Plus here, which are homes that will be inspected in person for comfort, quality… We can offer an even higher level of certainty around some of our homes going forward,” said Airbnb cofounder and chief strategy office Nathan Blecharczyk during the Global Business Summit in Delhi.

The hospitality giant currently has 45,000 listings on its platform, which is set to expand in coming days. According to the company, its business in India has doubled in terms of guests over the last two-and-a-half years, with 1.8 million Indians have had already used Airbnb.

These Two Entrepreneurs are on their Way to Redefine India’s Wardrobe...

Mukesh Ambani May Create His Own Cryptocurrency