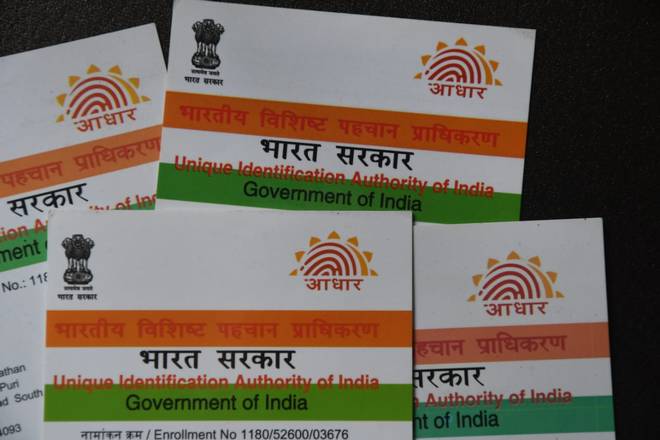 In a landmark verdict about the constitutional validity of Aadhaar, a biometrics-based identification system for 1.3 billion Indians, Supreme Court has ruled in favour of Aadhaar Act. The court ruled that Aadhaar is mandatory only for filing income tax returns and for the allotment of PAN. It won’t be compulsory for opening bank accounts or getting SIM cards from telecom operators.

“This is a landmark judgement in favour of #Aadhaar. More than just opining on the constitutionality of the act, the SC has unequivocally validated the founding principles for Aadhaar. Aadhaar is a unique identity project that is critical to the developmental goals of the nation,” said Nandan Nilekani, former UIDAI chairman.

Out of the five judges in the bench, four of them – Chief Justice of ndia Dipak Misra and Justices A K Sikri, A M Khanwilkar, and Ashok Bhushan- ruled in favour of the constitutional validity of Aadhaar. However, the fifth member of bench, Justice Dhananjaya Y Chandrachud  said Aadhaar is wholly unconstitutional.