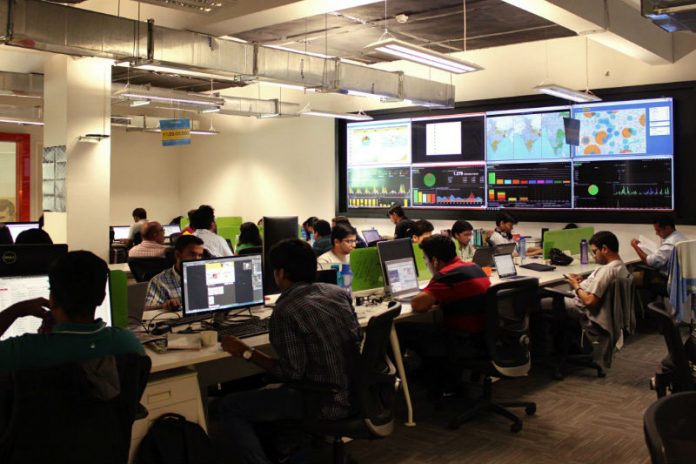 Adequate funding has been the driving force of startups. 2017 was not good enough for Indian startups. Only three major startups, OLA, Flipkart and Paytm raised funds from key investors.

While these three top startups raised a huge amount, which caused a surge in overall funding, the funding scenario of other startups remained dull.

Most of the Indian startups began 2017 with aggressive strategies to raise funds and expand their market, but only a handful of them succeeded in their plans.

According to the statistics published by Tracxn, the total fund raised in 2017 was $9.5 billion,a figure much higher than  2016. However, $7 billion out of it was raised by OLA, Flipkart and Paytm.

NASSCOM observed a 53% drop in seed funding in 2017, which mainly affected new startups.

However, according to experts, this trend indicates that India’s startup ecosystem has entered its matured phase with the establishment of enterprise-focused startups.

Moreover, investors were betting big on startups that have innovative ideas for future.

For instance, ace investor Ratan Tata and Google’s Anand Rajan had invested in startup that uses cannabis for medicinal purpose. Flipkart made investments in AI-related startups to enhance customer experience.

WhatsApp Pay launch in India likely to be delayed

How These Entrepreneurs Create a Buzz in Fashion Sector With Their...